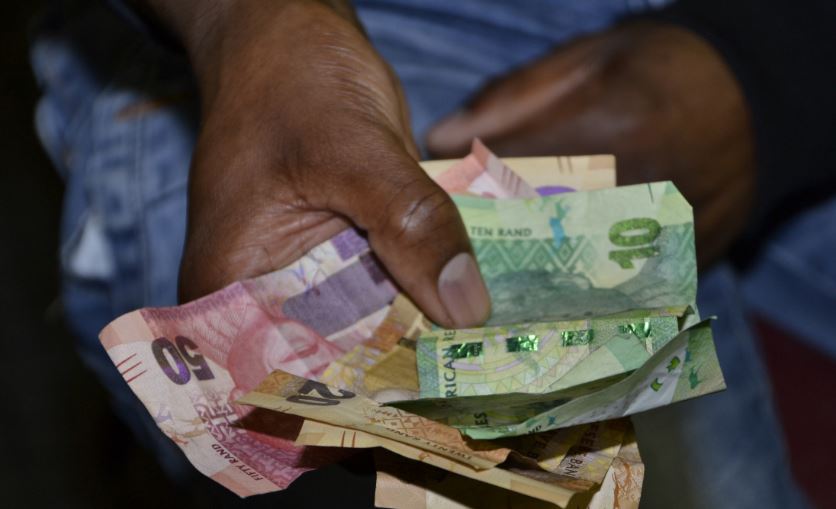 With only 21 municipalities achieving a clean audit, more than R1-billion spent on consultants and over R32-billion in irregular expenditure, the auditor general’s report this week unveiled the extent of the meltdown of South Africa’s municipalities.

Kimi Makwetu’s message was clear — resources are limited and will continue to be the biggest problem when the wrong hands are at the tiller.

No municipality in the Free State or the North West achieved a clean audit. As one of the worst-performing provinces, the Free State’s municipalities are characterised by a lack of financial controls and an ongoing culture of a lack of accountability, as well as a tolerance for transgressions.

The auditor general noted that although the majority of municipalities hired consultants to assist in financial reporting services — spending R741-million in total, only R51-million of this cost was as a result of vacancies in municipal finance units.

Makwetu’s report was scathing about the province, stating that the widespread lack of financial controls and project monitoring, an ongoing culture of a lack of accountability, and a tolerance of transgressions resulted in a further regression in audit outcomes in the Eastern Cape.

“We do think that the hand of [municipal] councils, together with the municipal public accounts committee, needs to be a bit stronger. But there has to be an understanding that the external service providers must not be there forever.

“Remember, you are engaging the services of a highly trained group of people, who are running their own businesses. Some are entire firms of accountants and auditors. You should expect people who have multiple years dealing with putting together “accounts” said Makwetu. He added that if the council has approved extra spending on consultants, value for money should be tangible.

The City of Cape Town was also flagged as having spent about R240-million on legal services.

“Irregular expenditure identified in the previous year was not investigated at 125 municipalities (55%),” reads the report.

Supply-chain mismanagement is also still an issue for the auditor general because material noncompliance with legislation is high. For instance, in Lekwa municipality, tender documents relating to the expenditure of R47-million were kept in the municipal manager’s office and could not be submitted for audit purposes within the agreed turnaround time.

“These submission challenges persisted even after discussions with the municipal manager in audit steering-committee meetings, in which she committed that officials must retrieve and submit the requested tender documents to her office.

“Some tender documents were subsequently submitted, but these could not be audited because they did not contain all the required information, such as scoring sheets and advertisements,” reads the report.

At 23 municipalities, employees also failed to declare their family members’ interests and R81-million was spent on contracts awarded to family members.

In the municipalities where such findings had been made in the previous financial year, 44% did not bother to investigate these findings.

This website uses cookies to improve your experience while you navigate through the website. Out of these, the cookies that are categorized as necessary are stored on your browser as they are essential for the working of basic functionalities of the website. We also use third-party cookies that help us analyze and understand how you use this website. These cookies will be stored in your browser only with your consent. You also have the option to opt-out of these cookies. But opting out of some of these cookies may affect your browsing experience.
Necessary Always Enabled
Necessary cookies are absolutely essential for the website to function properly. These cookies ensure basic functionalities and security features of the website, anonymously.
Functional
Functional cookies help to perform certain functionalities like sharing the content of the website on social media platforms, collect feedbacks, and other third-party features.
Performance
Performance cookies are used to understand and analyze the key performance indexes of the website which helps in delivering a better user experience for the visitors.
Analytics
Analytical cookies are used to understand how visitors interact with the website. These cookies help provide information on metrics the number of visitors, bounce rate, traffic source, etc.
Advertisement
Advertisement cookies are used to provide visitors with relevant ads and marketing campaigns. These cookies track visitors across websites and collect information to provide customized ads.
Others
Other uncategorized cookies are those that are being analyzed and have not been classified into a category as yet.
SAVE & ACCEPT
error: Urban Content is protected !!