Eskom warns of “catastrophic consequences” in battle with Oracle 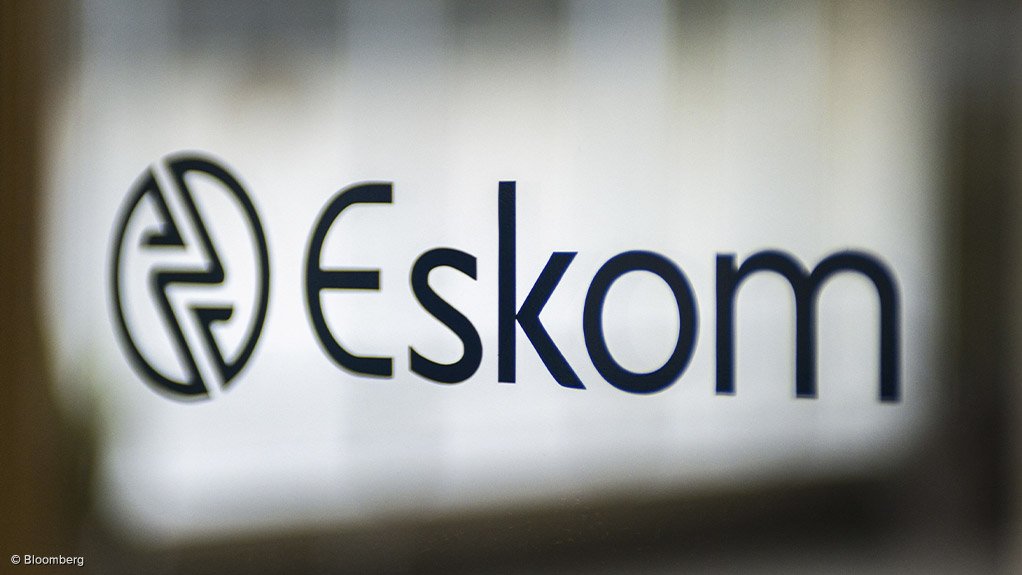 Eskom has warned that South Africa can be plunged into total darkness if Oracle is not stopped from withdrawing its services because of a payment dispute.

Oracle provides a range of technical services to Eskom which the power utility said is crucial to its operations.

Oracle claims it has been underpaid by R7.3 billion, but later reduced the amount owed by Eskom to R400 million. Eskom, however, only offered to pay R166 million.

Oracle subsequently threatened to discontinue its services because of non-payment from Eskom.

Eskom launched a Johannesburg High Court application to force Oracle to continue providing it with services despite the payment dispute.

As part of this application, Eskom said if Oracle withdrew its services it would have “catastrophic consequences” on the company.

Eskom argued it would prevent them from operating normally and can affect its ability to supply electricity to South Africa.

The power utility ramped up the fearmongering, warning that South Africa can be dumped into darkness if Oracle gets its way.

The Johannesburg High Court dismissed Eskom’s application, and the power utility has now changed its tune.

In a press statement today, Eskom said it has put contingency measures in place to reduce its risk and reliance on Oracle.

“Eskom has assessed the risks in the event of Oracle withdrawing technical services support. Eskom has interim risk mitigating processes in place to reduce the risk of its operations being disrupted,” it said.

The company said it finds it “regrettable the manner in which Oracle has handled the matter”.

Eskom added that it “will pursue all legal avenues and will not be bullied into paying any monies outside of the legal processes”.

This website uses cookies to improve your experience while you navigate through the website. Out of these, the cookies that are categorized as necessary are stored on your browser as they are essential for the working of basic functionalities of the website. We also use third-party cookies that help us analyze and understand how you use this website. These cookies will be stored in your browser only with your consent. You also have the option to opt-out of these cookies. But opting out of some of these cookies may affect your browsing experience.
Necessary Always Enabled
Necessary cookies are absolutely essential for the website to function properly. These cookies ensure basic functionalities and security features of the website, anonymously.
Functional
Functional cookies help to perform certain functionalities like sharing the content of the website on social media platforms, collect feedbacks, and other third-party features.
Performance
Performance cookies are used to understand and analyze the key performance indexes of the website which helps in delivering a better user experience for the visitors.
Analytics
Analytical cookies are used to understand how visitors interact with the website. These cookies help provide information on metrics the number of visitors, bounce rate, traffic source, etc.
Advertisement
Advertisement cookies are used to provide visitors with relevant ads and marketing campaigns. These cookies track visitors across websites and collect information to provide customized ads.
Others
Other uncategorized cookies are those that are being analyzed and have not been classified into a category as yet.
SAVE & ACCEPT
error: Urban Content is protected !!